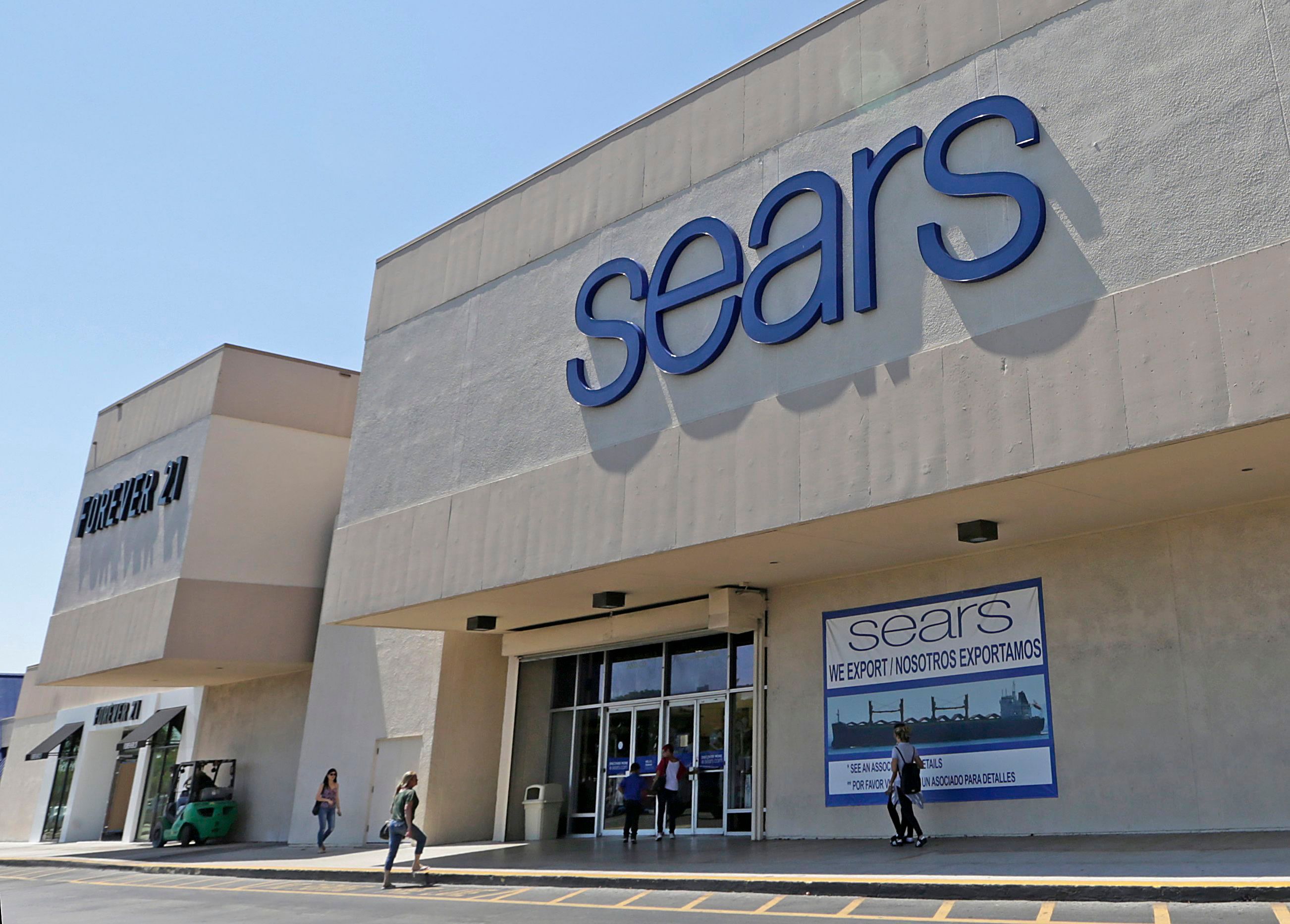 While doing some e-commerce history research I ran across something interesting:

This the domain registration for Sears.com and the company registered it way back in 1992. This was one year before JCPenney, Kroger, and Gap. Two years before Macys, McDonalds, and Nordstrom, and three years before Amazon, Ebay, Walmart, and Dillards. It was also two years before Netscape introduced Secure Sockets Layer aka SSL, which made online transactions secure.

Today Sears appears to be on life support, fighting for its’ survival. How did this once great retail giant get to where it is today?  This article wasn’t supposed to be this long but the more I learned about the history of the company, the more fascinating the story became. There just had to become some nugget that entrepreneurs of today can learn from the Sears story and I planned to dig it out.

Sears Began With A Mistake

The Sears story began with a happenstance opportunity when a Chicago jewelry-maker mistakenly shipped some gold watches to a jeweler in Minnesota. Richard Sears worked as a station agent at the railway station. When the intended recipient refused to accept the watches Mr. Sears accepted the goods himself and sold them to other station agents at a nice profit. More watches were ordered and the R.W. Sears Watch Company of Minneapolis was born the same year.

Originally begun as a mail-order business, Sears produced its’ first catalog in 1887. The strategy at the time was to give rural consumers more choice than could be found at the local general store. The establishment of the railroads and parcel post made it feasible to get products into the hands of consumers no matter where they were.

I have fond memories of Sears growing up because my Mom went there for everything from back-to-school clothes to appliances. I even remember my Mom buying her favorite bridge mix of chocolate-covered fruit and nuts from a candy kiosk in our Raleigh Springs Mall store closest to our house.

Just for fun you can flip through a catalog from 1899

In 1925, Robert E. Wood led Sears’ into the retail age with its’ first store in Chicago. By 1929 there were 319 Sears stores and by 1931, sales from retail stores surpassed its’ catalog sales. The store-opening continued until World War II when retail expansion was halted but it began again after the war ended.

In 1927, Sears purchases the Craftsman tool brand and launched the Kenmore brand later the same year which grew to be a trusted appliance brand. Later Sears would add DieHard batteries all of which are still in production today.

Seemingly, Sears had everything needed to succeed online – brand recognition, product selection, and a distribution network. Here’s where things started to get interesting.

In 1931, recognizing the need for every family to have an automobile, Woods felt insurance was the next unmet need and founded Allstate Insurance as subsidiary of Sears to meet it.

In the 1940’s and 1950’s, Sears expanded south into Latin America and north into Canada. The divested the South American business by the 1980’s as it continued is diversification into the financial services industry acquiring Dean Witter Reynolds and Coldwell Banker in 1981.

Dipping a Toe in the Tech Waters

In 1984, Sears partnered with IBM and CBS to launch an online portal on a private network called Prodigy offering email, games, news, weather, sports, and shopping.

Back to It’s Retail Foundation

The Discover card was introduced in 1985 and their financial services strategy appeared to be working well with revenue growing to $59 billion in 1992, the same year they registered the domain Sears.com.

Also in 1992, Sears announced a restructuring taking parts of both Dean Witter and Allstate public.  They stopped production of the catalog in 1993 and sold Prodigy at a loss in 1996. Sears later sold off all its financial services subsidiaries.

Finally Getting Series About Selling Online

According to company archives, Sears.com launched in 1999 – seven years after the domain was originally purchased and four years after Amazon who by then was expanding from books into video games and home improvement products. At this point Amazon still could not compete with Sears on product selection.

By 2004, Sears main threat was coming from Walmart with its’ low price mantra. From this point until today the Sears story appears to result from decisions by its management. There was the merger with Kmart which promised super-sized returns for investors which materialized in the first year of their combined operations but fell each year afterwards. The rest of the story is one of leadership style, departments working at cross-purposes, and a financial crisis thrown in for good measure.

Instead of millions of analysts bemoaning how Amazon is taking over everything, they could have been complaining about Sears. Clearly someone at Sears was forward-thinking enough to register Sears.com in 1992 but it looks like they dropped the ball by not investing some of it’s resources into good old fashioned R&D – research and development.

For you that means allocating some resources (whether it’s your time or others) to keep up with new advancements in tech. And not just keep up with, but think about what you can do with them and figure out a plan to do it. No, all the needed pieces won’t be in place yet. They weren’t for Sears either as SSL didn’t come along until 1994. The thing is you can’t wait until all the pieces of the puzzle are in place. As soon as you see what the puzzle is there will be others who will see it too. That’s exactly what happened in 1995 when Amazon, Ebay, Sam’s Club, Walmart, Walgreens, Dillards, Victoria’s Secret, Barnes & Noble, AOL, Neiman Marcus, and host of other retailers purchased their domains and got to work getting online.

The big message I see from the Sears saga is if you’ve got a ticket for the noon showing of Gone With The Wind but get there at 12:32 pm and the movie’s already started – Don’t go home! Stay at the theatre! You can probably find some kid to let you in. Yes you’ll miss out on seeing Miss Scarlett making eyes at Ashley Wilkes but you’ll be there for some other big things that happen. In Sears’ case, they missed the 1995 Online Selling party but the party didn’t stop – it continued. In fact by the time Sears’ finally joined the party in 1999, there were so many people there that it meant fighting harder to get the attention of the popular kids.

Whew….finally at the end of the longest blog post I think I’ve ever written. If you made it this far or just skipped ahead – I Salute You! 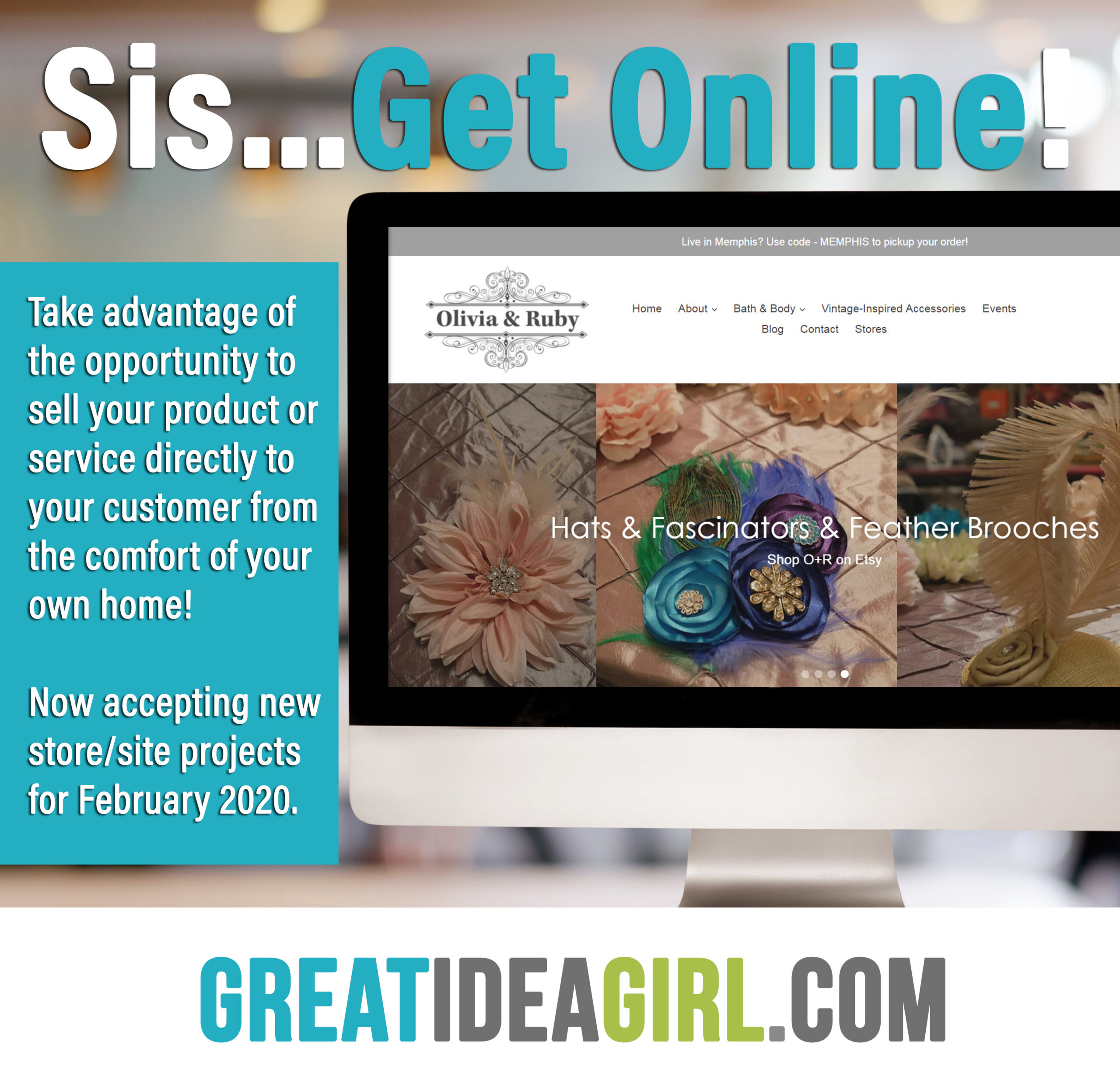 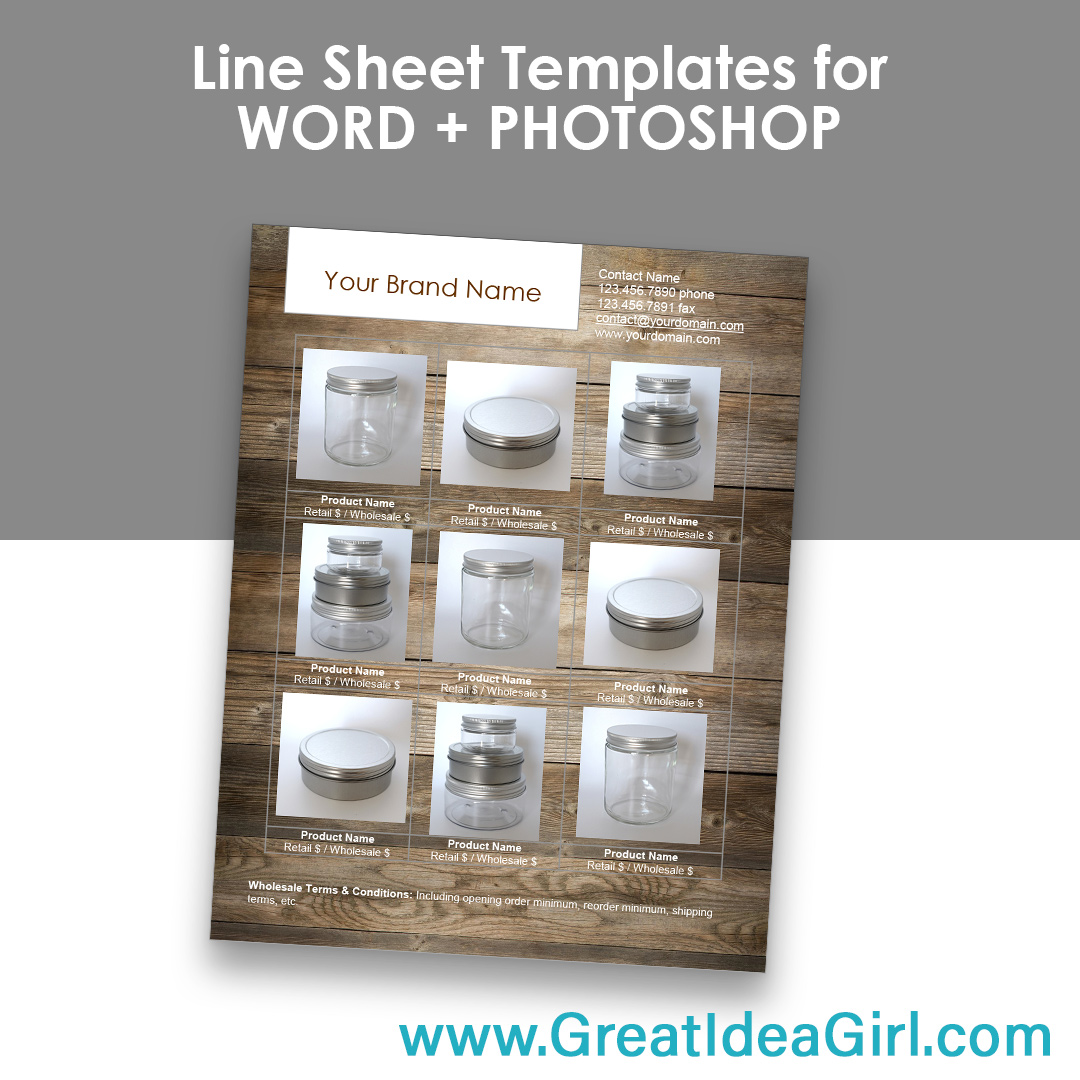